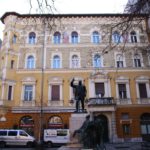 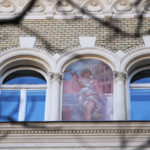 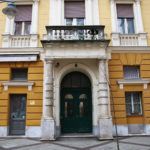 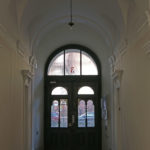 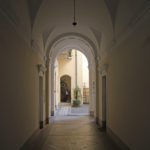 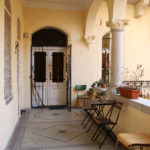 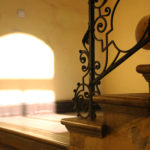 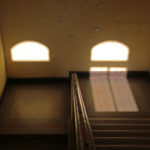 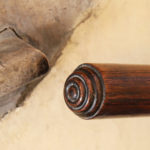 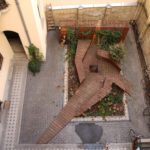 The husband of the developer of this four-storey neo-baroque block of flats was the imperial and royal naperer József Liebner of Kakucs. Apart from having a honey storage in the building, being a beekeeper, he also ran a local pub here, getting on the nerves of the Jesuits on the other side of the street, and the residents of the all-girl’s orphanage next door. His initials can be seen above the main gate. The building is also known as Darányi Palace, named after István Darányi, an influential liquor-merchant, who lived here from 1933.