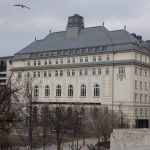 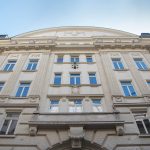 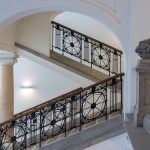 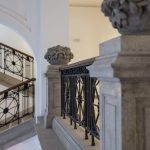 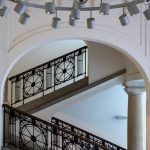 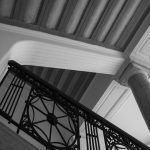 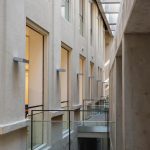 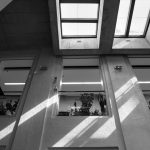 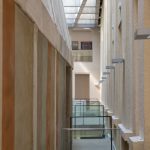 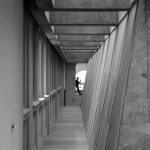 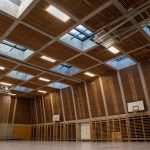 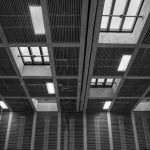 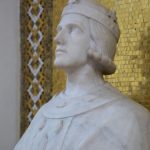 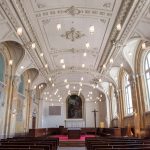 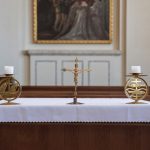 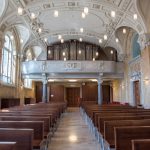 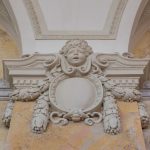 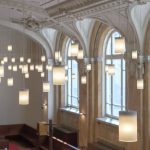 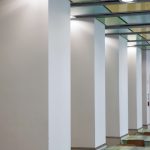 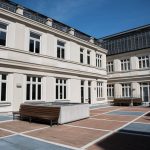 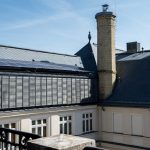 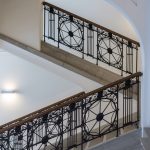 Piarist teaching monks were invited to Pest in 1717. The Piarist Secondary School and Monastery was built between 1913-1917, but the secondary school was moved in 1953, and the building became the home of Eötvös Loránd University, Faculty of Humanities. After the transition the Piarist Order could move back to its original place and since 2011 can continue teaching in a renewed building.