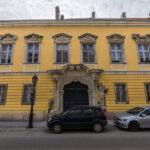 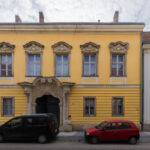 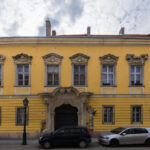 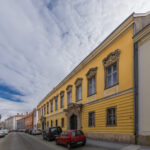 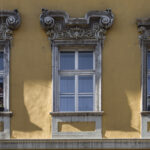 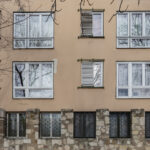 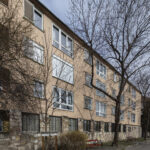 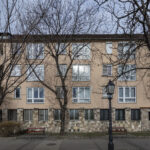 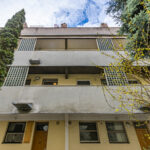 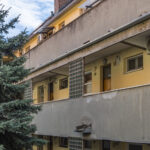 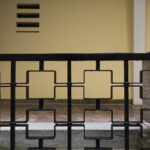 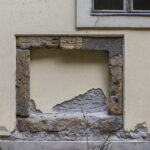 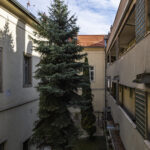 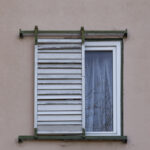 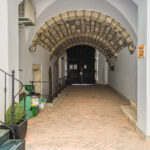 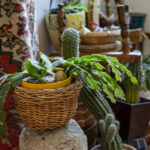 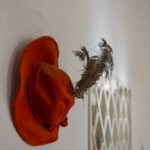 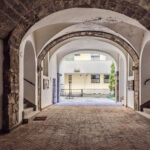 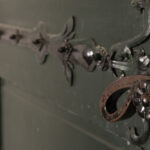 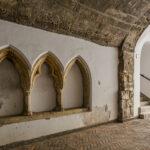 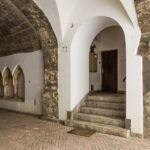 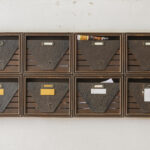 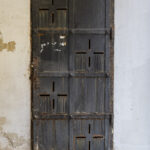 The building, known as the Berényi–Zichy Palace, was built on a medieval foundation and has a specially decorated German Baroque gate. The building served as the residency of Hungarian governor Prince Kázmér Albert, later as the headquarter of the army corps, and then as the residence of the Minister of Defense. The writer József Lengyel and the architect Ferenc Török both lived in the modern condominium built on the site of the west wing that was destroyed during World War II.